Chairman of the Board

As co-founder and Chairman of Lord Group for over four decades, Mr. Lotfy has played a pivotal role in developing one of Egypt’s largest consumer players into one of the top five globally in the personal care space. With effective leadership, Mr. Lotfy has managed to grow the firm’s operations, expanding its international reach to over 70 countries. Moreover, as a real estate visionary, he has ventured into and led several successful investments in that sector since 1970.

As an entrepreneur with a passion for real estate, Mr. Ahmed is Modon Development’s Vice Chairman and Chief Executive Officer. He is also the co-founder and co-CEO of LS Investment Office, a diversified investment firm based in Egypt. In addition to these key roles, he serves on the board of several leading companies in the region, across the real estate, personal care, financial services, renewable energy, and retail sectors.

As the Chief Technical Officer at Lord Group, Mr. Mohamed is a veteran of manufacturing and export development. He is also co-founder and co-CEO at LS Investment Office, a diversified investment firm based in Egypt. In addition to these key roles, he serves on the board of several leading companies in the region within the real estate, personal care, renewable energy, and retail sectors.

Being a partner in MHR & Partners in association with White & Case based in Cairo, Egypt (White & Case is one of the largest law firms worldwide), Mr. Said’s practice focuses on general corporate transactions, mergers and acquisitions, and financing arrangements. He is also experienced in legal disputes and complex negotiations with government authorities. Before joining White & Case, Mr. Said was the General Counsel of Orascom Development Holdings (ODH), a major international company conducting touristic and real estate development in the Middle East and Europe region. He served as the Chairman of Orascom Housing Communities (OHC), the top affordable housing developer in Egypt. OHC has developed both Haram City and Qena Gardens projects. He was also on the board of leading development companies in Oman, Morocco, Jordan and Montenegro. Mr. Said is currently the Vice President for Legal Affairs of the American Chamber of Commerce in Egypt, the Secretary General of the French Chamber of Commerce and a Board Member of El Gouna Football Club.

Mr. Salah is the co-founder and CEO of Faydety, a fintech start-up focused on facilitating retail banking and insurance transactions. Before that Mr. Salah was the Managing Director of Investment Banking at CI Capital. He was also the CFO of Sixth of October Development & Investment Company (SODIC) and a member in its Board of Directors and Executive Committee. During his tenure with SODIC, Mr. Salah contributed to developing the SODIC franchise into a leading real estate developer in Egypt, with one of the strongest brands in the market and a highly institutionalized governance and management structure. Mr. Salah is playing a key role with the setup of Modon Developments assisting the senior management team with his years of transactional and operational experience.
Modon Developments Vision & Mission A word from the Chairman The Board 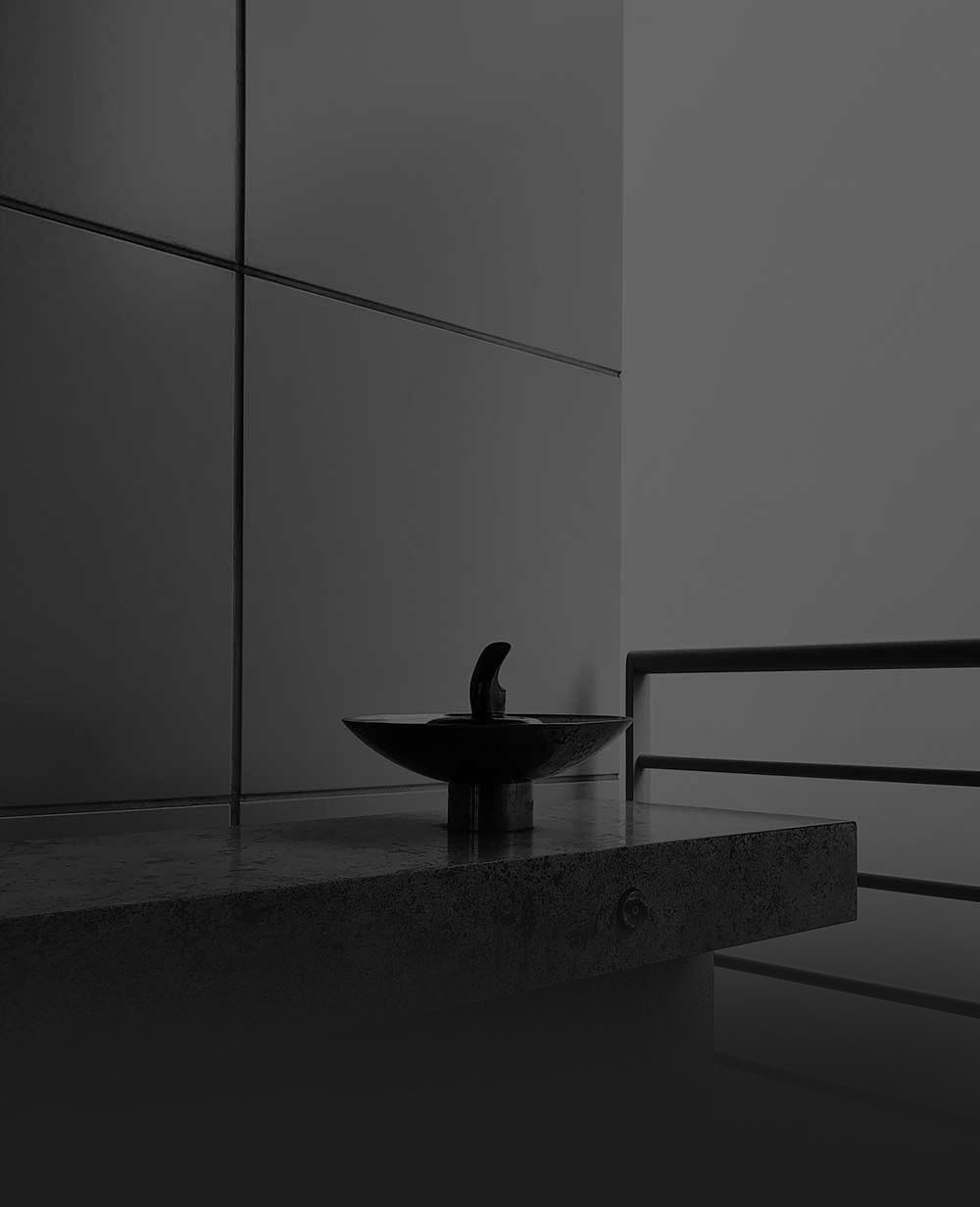